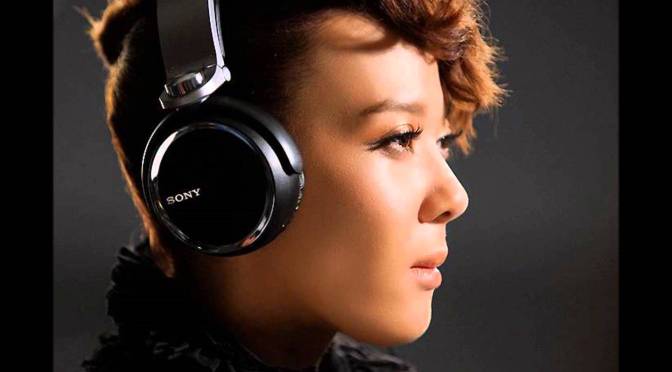 YoonMiRae’s name has been synonymous with the Korean hip-hop genre for almost two decades. She debuted in 1997 as part of hip-hop/R&B group, Uptown, but her sound was so unique as a rapper and vocalist, that she soon became the star of the group. It wasn’t until 2001 where Korea introduced a hip-hop genre in the mainstream, and YoonMiRae’s popularity played a major role in paving the road for other rappers.

2001 also marked the moment Mirae went solo and released 4 albums (“As Time Goes By,” “Gemini,” “To My Love,” “YoonMirae”), under her nickname, “T.” Each album switches from hip-hop to R&B, but no matter the song style, her singles hit #1.

MiRae’s road to success was not easy. Being half-African American in a homogeneous society was often a point of criticism. From her hair, her skin tone, and her curves, her talent was often undermined by her appearance. Her 2007 single, “Black Happiness,” addressed this criticism, and she celebrated her natural African features visually and lyrically. As a woman of color, a mother, and most recently, a head authority at Feel Ghood Music, Mirae is seen as a role model for Korea’s evolving generation of forward thinking women.

MiRae married Tiger JK of Drunken Tiger in 2007, and together their immense talent caught the attention of worldwide listeners. She has performed alongside John Legend in 2009, praised by legendary producer, Quincy Jones, and collaborated with Rakaa Iriscience (Dilated Peoples) and Far East Movement.  In 2011, MTV Iggy listed her as 1 of 12 best female rappers worldwide.