In approximately 1 hour from now in Korea, Tiger JK will turn 39. Born July 29th, 1974 (previously cited as June 11th, his lunar birthday), the king of Korean hip-hop has endured a life of serious achievements as well as tumultuous downfalls. Having followed J for 12 of his 20 years in entertainment, I wanted to personally say Happy Birthday to one of the greatest men I have ever known. Though 39 on paper, J has the same spirit he had when he was 24. In the initial days, J was mislabeled as a quiet guy, but put yourself in a room with him and he can talk up a storm. It wasn’t until years later when he opened his Twitter that fans could actually see that side of him. We have definitely seen the father he has become, the loving partner that he has always been to Tasha, but what makes J still relevant and interesting is his openness to speak his mind. Inside the songwriter, performer, producer, and budding actor he is, is an funny, intelligent, and affable man. Happy birthday, J. Very fortunate to have been friends this long.

P.S. And here are the photos to prove I’ve known you too long. See my Twitter for the stories attached to them. 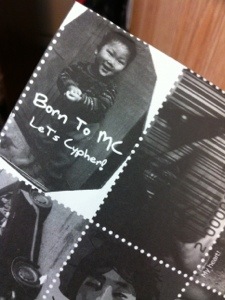 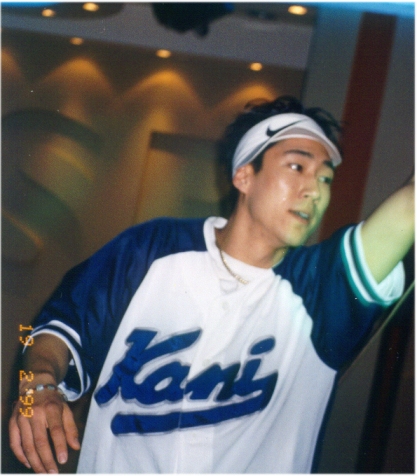 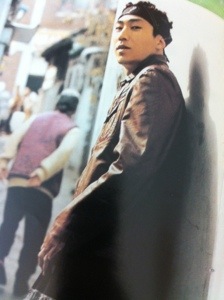 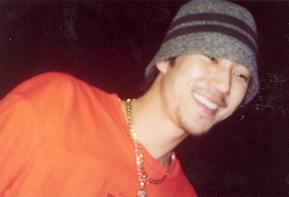 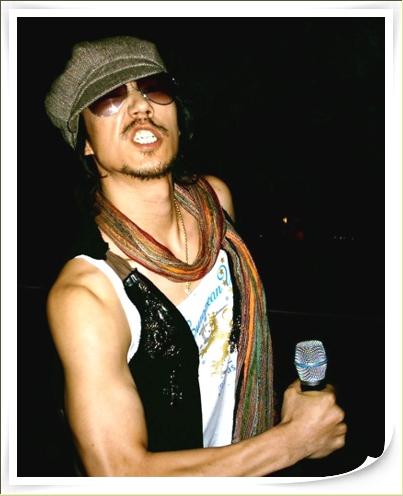 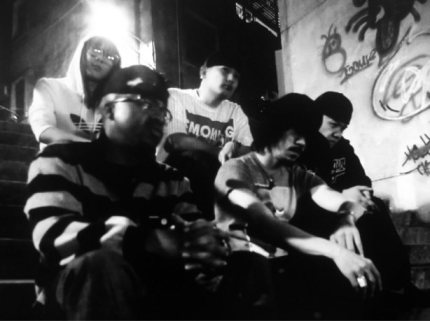 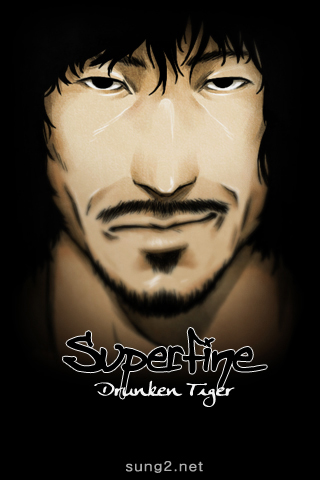