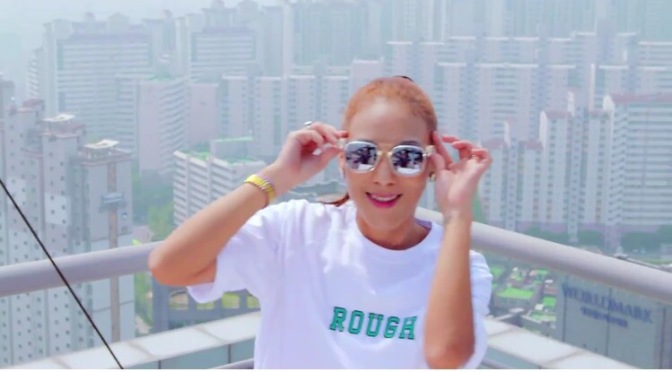 Boys Noize, an Electronic Artist and YoonMiRae, one of the most renowned female musicians in Korea, have teamed up together to create a track using the iconic sounds of one of the busiest cities of the world, Seoul.

Heineken, a premier beer brand has combined music with its brand marketing to come up with a variety of marketing strategies. This time they have requested the two musicians to work in a project that deals with Seoul. The song highlights the fun side of the city.

Heineken was looking for creative content that honors the cities of their consumers. They came up with an idea to ‘take the ordinary things found within the city and change it something extraordinary, making the residents see it under a new light.” Working on this, they took various sounds from the city, sampled it, and hence #CaptureTheCity project was born.

They had to have an amazing producer, so they requested Boys Noize, a world famous German DJ/Producer to work on this project.Heineken was also looking for a world class collaboration partner who would appeal to a worldwide audience. They (as well as BoysNoize) had their eyes on YoonMiRae, a vocalist/rapper who is recognized worldwide. Contact was made, green light was shone. The collaboration was a go ahead.

Despite the fact the two artists lived in two different countries (Korea/Mexico), they worked together magnificently and focused on the unique sounds that Seoul City possesses. The lyrics showcase Seoul City, and the MV captured scenes that makes the everyday look special.

The below tweets show the two artists communicating with each other with regards to the #CaptureTheCity Project, which raised expectations from fans.